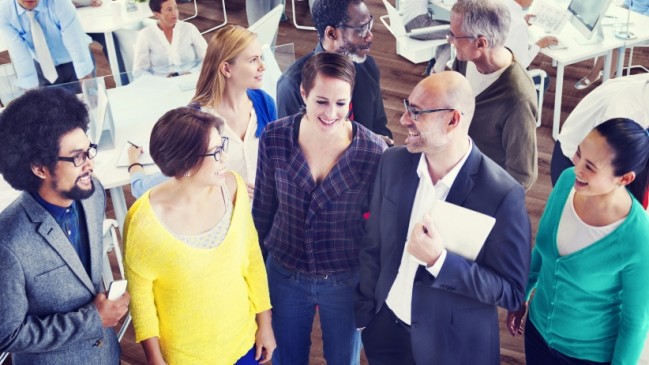 There’s an old story about an advertising agency getting ready to pitch for the account with British Rail, the company which ran the UK railways before privatisation and which was famous for late-running and cancelled trains, filthy stations and awful food. The agency was a small one as these things go, and knew it would be pitching against some of the bigger firms, and so knew in turn it had to come up with a pitch to really grab the attention of the British rail management. And it came up with a corker.

Here’s what happened. The bosses from British rail turn up at the company’s office, and open the door to a dowdy reception area with tatty chairs, a grease-stained floor and the rancid smell of stale tobacco smoke. The reception desk was unstaffed, and there was no way of calling anyone.
So the bosses hung around for a few minutes and eventually some ill-dressed woman sloped in, a cigarette hanging from the corner of her mouth and sat down behind the reception desk without acknowledging them. One of the British Rail bigwigs told her they had an appointment with the creative team to see a pitch, but after the woman called upstairs she told them she couldn’t find any information, and thought perhaps the meeting had been cancelled, though they were welcome to wait. And wait they did for twenty minutes, sitting on the ragged seats in the smell of old smoke, until at last the head man said he’d had enough, and told the receptionist the party was leaving.
And leave they did, only to suddenly find their way blocked by a man who appeared from a side door, introduced himself as one of the account executives at the agency and said: “Apologies for the terrible service, but what you’ve just experienced is the average person’s image of travelling on British Rail.” The agency got the deal, or so the story goes, though whether it managed to change the reality of travelling by BR, or even convince people things would get better, I don’t know.
Still, the story highlights a truth, in that so many business-owners fail to notice when part of their business, and especially the customer contact side of it, is so atrocious.
Why? Because often an owner is so close to the business, or spends so much time dealing with the “big picture”, that he just doesn’t see the small things which give the overall bad impression of the company and can lead to customers leaving in droves.
This shows the importance of getting the small things right, and how the perception of your business is as important as the reality. In the case of British Rail, even if the trains had run on time (the main role of a train provider), the image of general sloppiness probably put many people off travelling with them.
And so it is with any business, including yours.
When a customer receives a bad impression, it doesn’t just affect how they feel right there and then. It affects how they feel about the service they receive after that.
First impressions do count — and a general feeling of sloppiness at the outset can taint the whole experience from then on. So a slightly dirty table or greasy cutlery in a restaurant can cause a diner to perceive the food as below-par, even if it’s actually OK.
Worn seats in a taxi cab can make a passenger feel unsafe, even though the car is perfectly roadworthy. And so on.
And that’s only the start of it. For one thing, when a customer decides not to use your business again you miss the chance of adding the chunk of revenue a long-term regular customer provides. But an even bigger problem is that people love to spread bad news — and bad impressions. So when a customer receives a bad impression of your business there’s a good chance they’ll go right out and tell their friends and acquaintances about it, and that means you lose prospective customers before they even give you a chance. Not the ideal situation, I think you’ll agree.
And the tragedy isn’t that these things are difficult to fix. They’re just difficult to see, because they become part of the background, destroying customers’ experiences, and with it the business, sometimes with fatal results. Just take a leaf out of good old British Rail’s book, and take a look at that anecdote about their perception problem:

The four points above are just a starter — I’m sure you can find many more — but they’re some of the most important. If you look at the list you’ll notice many businesses suffer from these problems, and that’s great news for you, because telling your customers you won’t do them — and then actually keeping your promise — will put you well-ahead of the competition and make sure your customers love you. And that means they’re more likely to send more business your way, from themselves and from their friends and associates through referrals.

Remember, it’s often the little things that make a difference, and if you look after them you’ll find the big stuff — the core of your business — will reap the rewards in better customer satisfaction and more profits.

Please share here your thoughts on this article about Chris Cardell, share it on social media and express your views. To learn more about Chris Cardell visit his website chriscardell.com or Chris Cardell’s Media Company, Cardell Media Ltd. There is also an interesting video interview with Chris Cardell. His next life changing event is The Sovereignty Summit with Chris and Dan Kennedy on 29th – 30th of September 2015. 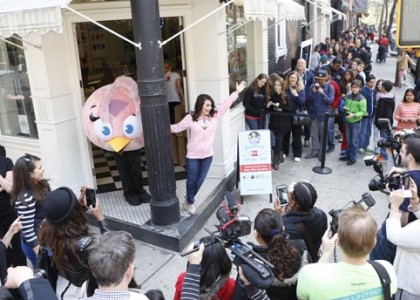 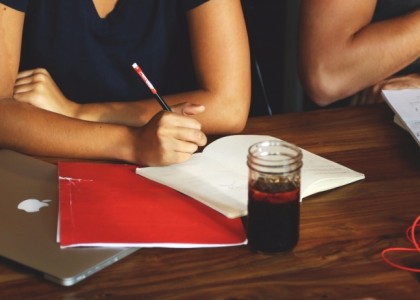 Chris Cardell – Transforming Complaints into Profits
Exclusively for Entrepreneurs
FREE Bonuses: Claim Your £500 of Free Bonuses from Chris Cardell, including:
The 7 Website Game Changers Video & 7 Part ‘Entrepreneur Millionaire’ Video Programme
CLICK BELOW AND WE’LL SEND YOUR FREE BONUSES IMMEDIATELY
SEND ME MY FREE BONUSES
What Do You Want to Achieve Today?
Featured Posts

How to sell more by gaining respect and trust from your market
BLOG, Chris Cardell, QUICK MARKETING AMPLIFIERS, SELL

7 Internet Marketing basics that no one tells you about
ATTRACT, BLOG, Chris Cardell, ONLINE SALES STRATEGIES