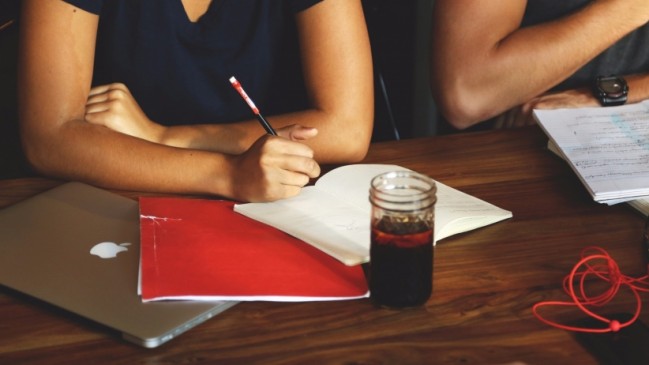 It’s bound to happen sometime, as sure as night follows day. You make a sale or carry out a service for client, and you think everything is fine. And then suddenly, out of the blue, comes a complaint, like an arrow suddenly slamming into your desk. You know you did a great job, you’re pretty sure the complainer is wrong, and you don’t want to feel you’re being taken advantage of. The big question is: what do you do?

Well, the first thing to do is check you are right and that the customer really is wrong.
We all have a tendency to think we’re perfect, but when you run a business you can never know everything that goes on, especially the minutiae of every customer contact and job done. So take a long and hard look to see whether the customer really does have a genuine complaint.

So what do you do if they don’t have a genuine cause for complaint, or at least you don’t think they do? The natural tendency in these situations is to get on the high horse, holding the flaming sword of truth and justice and tell the customer what to do with the complaint. But what’s a natural tendency and what’s best for your business in the long term is rarely the best thing.
Don’t get me wrong. Some customers just aren’t worth having, and when a customer is a real pain in the rear end the sooner you’re shut of them the better. But in most cases it’s a better idea to suppress the feeling to prove you’re in the right, and try to accommodate the customer’s wishes.
Why? Because not doing it can be a slippery road to a bad destination. For a classic example of what can happen when a business-owner think she’s always in the right take a look at the sorry story of Amy’s Baking Company, a restaurant in the US which received a bombardment of bad publicity after appearing on Gordon Ramsey’s Kitchen Nightmares show — bad publicity which almost ruined the business.

This is the same mentality which causes people going through a divorce to fight tooth and nail over everything and in some cases bankrupt themselves in the process.
So the first thing to do is investigate the complaint thoroughly, and then — even if the complaint has no real foundation — do all you can to accommodate the customer.
Many business-owners are afraid of doing this because they fear appearing weak and subsequently being taken advantage of.
But there usually isn’t anything to fear, mainly because in most cases the complaint is over something trivial which can be easily rectified. In fact in many cases complaints are actually due to something else going on in the customer’s life at that point, and the complaint to you is just a way of letting off steam.
In the end most customers are happy once they get shown a little respect, and will soon back down when they realise they’re being taken seriously. It may be that you don’t actually have to do anything to solve the problem, and a simple apology is enough to pacify a complainer. There’s a story related in the book How to Win Friends and Influence People (from what I remember) about a man who complained bitterly about the charges of the telephone company, and nothing seemed to be able to turn him from this one man crusade. Then eventually one of the company’s senior troubleshooters went to see the old gent, and after listening to the guy’s complaints for several hours the old man dropped everything and never complained again. All he wanted was a sense of having been listened to.

The Power of Listening

In most cases, simply listening to the complaint is enough. Failing that, offer to replace the goods or do the job again, even if you are in the right. In extreme cases, offer a replacement and a refund, Then you get two immediate and powerful benefits. Firstly, the problem disappears.
You may have lost money, but you no longer need to worry about the problem, and that can be a great relief.
Secondly, not having to deal with the problem frees your time to do other more profitable things, such as servicing other customers better — which means there is less chance of other mistakes happening — and even finding more customers and growing your business generally. It can cost a fortune in lost time dealing with complaints, and that’s not something you want.

It Gets Even Better

But things are even better than that. If someone complains and has their complaint dealt with satisfactorily, their estimation of you goes through the roof. You’re seen as trustworthy, honest, a generally good sort to do business with. This means they’re much more likely to likely to carry on doing business with you — and as you know a long-term customer can be worth a lot of money, especially if you’re dealing with highvalue clients or expensive goods and services.
Furthermore, the chances are they’ll also go on to recommend you to their friends.
People love to recommend businesses which give great customer service — and dealing with complaints effectively is a big part of customer service — because it makes them look knowledgeable and they like to help their friends out. As you know, referrals can be the lifeblood of a business, and a complainer treated well will many times become a passionate advocate for you.

You can even — with the permission of the customer — use the way you resolved the complaint in your marketing. Ask them to give you a testimonial about how the problem was solved.
Companies which treat complaints with respect are in the minority and stand out because of it, and that can clobber your competition better than anything can, because most businesses are terrible at customer service on almost every level.

So the next time you get a complaint, don’t do the natural thing and reach for you sword. Think how the situation can be turned to your advantage, because many times it’s possible to do exactly that and reap generous rewards for being generous with a complainer.

Please share here your thoughts on this article about Chris Cardell, share it on social media and express your views. To learn more about Chris Cardell visit his website chriscardell.com or Chris Cardell’s Media Company, Cardell Media Ltd. There is also an interesting video interview with Chris Cardell. His next life changing event is The Sovereignty Summit with Chris and Dan Kennedy on 29th – 30th of September 2015. 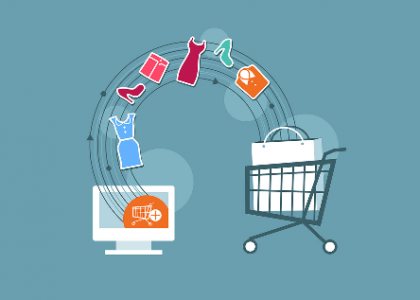 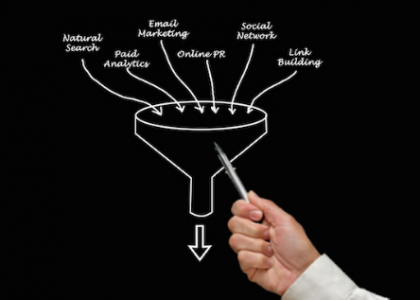 Chris Cardell – Getting More Website Visitors
Exclusively for Entrepreneurs
FREE Bonuses: Claim Your £500 of Free Bonuses from Chris Cardell, including:
The 7 Website Game Changers Video & 7 Part ‘Entrepreneur Millionaire’ Video Programme
CLICK BELOW AND WE’LL SEND YOUR FREE BONUSES IMMEDIATELY
SEND ME MY FREE BONUSES
What Do You Want to Achieve Today?
Featured Posts

How to sell more by gaining respect and trust from your market
BLOG, Chris Cardell, QUICK MARKETING AMPLIFIERS, SELL

7 Internet Marketing basics that no one tells you about
ATTRACT, BLOG, Chris Cardell, ONLINE SALES STRATEGIES